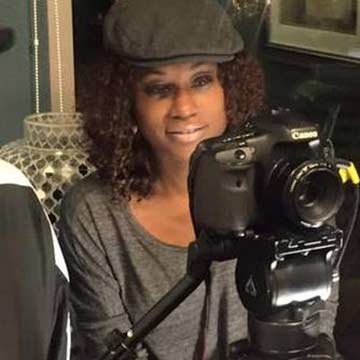 When we caught up recently with film producer and Film Connection mentor Sharon Tomlinson of Atlanta-based Studio 11 Films, she was preparing to fly to Nigeria for the African Movie Academy Awards (AMAA) which nominater her recent film Skinned for Best Film by an African Living Abroad. The film addresses the widespread but little-discussed phenomenon of skin bleaching, practiced by women all over the world.

“It’s a worldwide epidemic,” says Sharon. “Eighty-five percent of the women in Nigeria have bleached their skin. But across the world, from Asia, to India, to—it’s just really an epidemic, and it comes from just what they think society expects.”

Sharon says the initial idea of the film came from her producing partners, who hail from Liberia where skin bleaching is prevalent. “Our goal for Studio 11 Films is to always to make movies that matter,” she says. “And so I wanted to do something that was a subject matter that wasn’t talked about. And when I started talking about [it], we started finding there are a lot of people from a social standpoint that had problems with it, had problems growing up with their skin color and being teased, and we just learned what society puts upon different people, so I wanted to write more about it to bring awareness to it.”

Sharon’s background in industry marketing definitely feeds into her passion to produce quality films. Having worked at Universal Music and Video Distribution prior to starting Studio 11 Films, today she’s glad to be able to work on both the business and the creative sides of film. “I have 25 years in marketing,” she says, “and so as a producer, I’m always thinking of the marketability of the product, as well. Because it’s one thing to have passion for a project, it’s another thing to market it.” Interestingly enough, Sharon initially became interested in being a Film Connection mentor through contact with one of our graduates, Victor Cobb.

“I’m a strong believer in education,” she says, “and so I’m always in teaching mode….When I met Victor, he told me about Film Connection. He said, I’m going to recommend you.’ I was like, ‘Wow, this is something I think that I could really do and be of service to.’”

Since then, Sharon hasn’t wasted a minute when it comes to training Film Connection students. One of her current standouts, she says, is Caroline Beyermann. “Caroline is amazing,” she says. “I see a lot of myself in her and her passion for wanting to always do more and do better, and ask questions, and so we have just made this amazing connection between the two of us. And she’s somebody that I’m like, ‘Listen, I want you on my team long-term. Whatever you decide to do, I will definitely have her onboard any project that I’m working on.’ I’m going to be shooting a film over the summer, she’s going to be involved in that.”

But wait, it gets even better: The film Sharon’s planning to shoot comes from a feature-length script written by none other than Film Connection graduate Victor Cobb—the student who first recommended Sharon as a mentor for the program!

“We’re in contracts right now,” says Sharon. “I started reading the script, I started looking through it. I could not put it down…I downloaded it on my cell phone, and during my son’s football practice, I’m reading the script on my phone…So I called my partner Cameron, and I sent him the script, and I said, ‘I’m not going to tell you anything, I just want you to read it.’ He read it, and we both called each other and he’s like, ‘This is our next film that we’re going to produce.’” 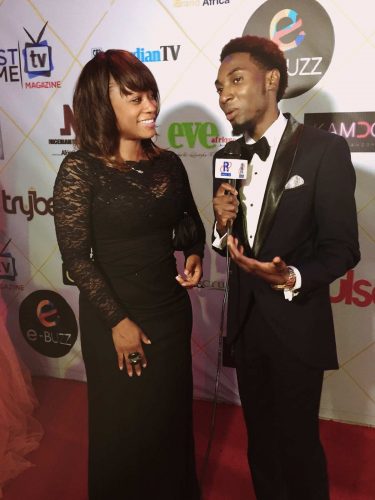 Producer Sharon Tomlinson interviewed on the red carpet at AMAA

Victor’s script, called Misguided Behavior, deals with the topic of bullying—a movie with meaning that falls right into Sharon’s wheelhouse as a producer. “It was so refreshing to get a well written script that moved so good and read so well,” she says. “It has a great message about gun violence, dysfunctional families, bullying—a great story.”

Hand in hand with Sharon’s passion for making films that matter is her passion for mentoring. She makes a point of getting her students deeply involved in what she does. “I have had some great mentors in my life,” she says. “And that’s why I’m so passionate about being a mentor with you guys, because I get it.”

She also offers key advice for Film Connection students on how they can get the most out of their externships. “Attach yourself to your mentors,” she says. “I tell the mentees that I mentor to utilize whatever resources that I have, because that’s what mentors are supposed to do. Open those doors and help them in the program that they’re going through…You guys have an amazing curriculum….It gives you a true appreciation for the industry….It makes you become a professional in the business, to know what to look out for, and know how to prepare yourself.”

Update: Misguided Behavior on IMDb, written by Victor Cobb was made into a feature length film. Congratulations Victor!


Watch the official trailer for Skinned, produced by Studio 11 Films: 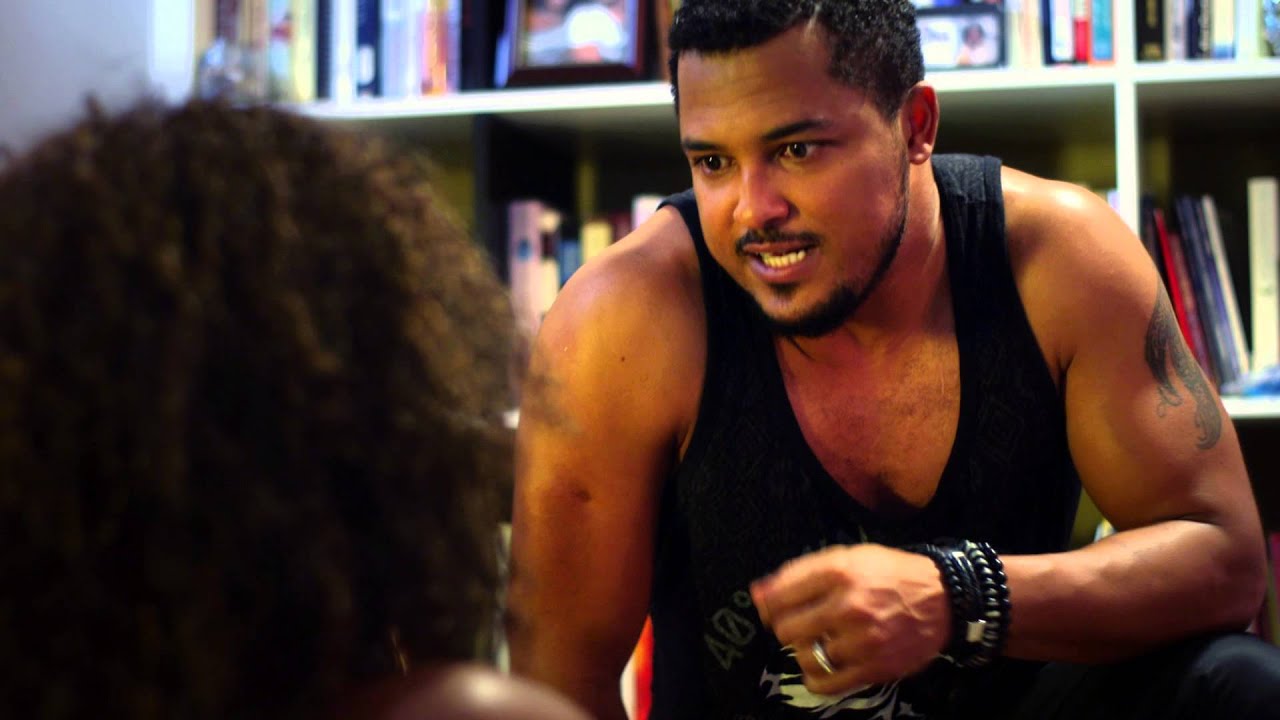