How to be a Film Director 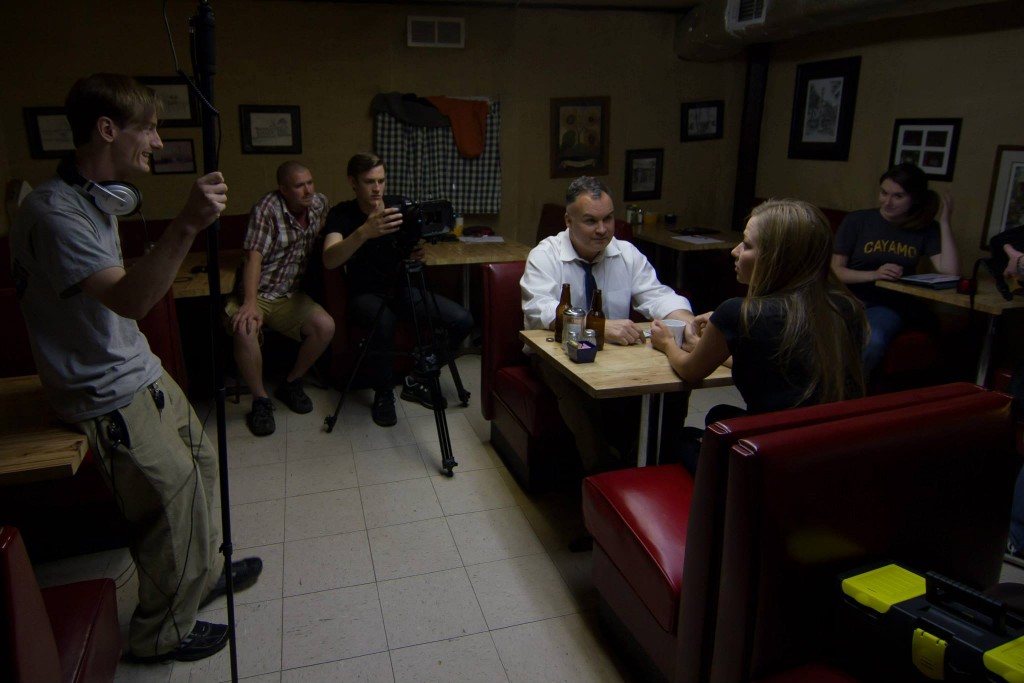 If you want to be a film director, here’s some great advice: “Pick up a camera. Shoot something. No matter how small, no matter how cheesy, no matter whether your friends and your sister star in it. Put your name on it as director. Now you’re a director. Everything after that you’re just negotiating your budget and your fee.”
–James Cameron. Titantic, Terminator, Aliens, Avatar

We highly recommend this approach whether you plan on attending film school or not. You will learn a lot about directing if you just pick up a camera and shoot something because you’re going to make a lot of mistakes. If you’re the type of person who can learn from their mistakes you will improve quickly.

If you follow James Cameron’s advice, you should keep a list of problems you encountered, how you solved them (if indeed you did solve them), what you learned from your mistakes and questions you want to ask about the directing process. Here’s a few questions you hopefully have already asked yourself.

As a bonus question, it’s never too early to start thinking about what you want to use as your signature. For instance, Alfred Hitchcock made a cameo appearance in all his movies. A popular prop in many movies and TV shows is a banker’s lamp. What’s going to be your trademark signature?

If I was serious about becoming a television or film director, I would heed Mr. Cameron’s advice and go out and shoot something—hopefully with an idea of what I wanted to shoot before I started. Here’s how I would go about doing this.

You will be hard pressed to pull off a feature film with this approach unless you are independently wealthy. What you can film with this approach is a sizzle reel—a cliff notes version of your feature reduced to a few minutes. Who knows, with a sizzle reel and a good pitch, you might be able to find funding to shoot your feature film. Most likely, you will end up with something that you might feel good enough about to share with your friends.

After getting feedback from your friends, I would then take a cold, hard look at the finished film and ask myself three questions:

If you answered yes to these questions, you could benefit greatly from attending an extern-based film school like the Film Connection. You’ll experience, first-hand, how a film crew handles a film production, and you’ll have your own personal film directing mentor to answer all those questions you want to ask. With Film Connection you will learn how to be a television or film director, create your sizzle reel, and take part in a pitch meeting where you could sell the idea that you’ve showcased in your sizzle reel.