How to Get Original Music for your Film 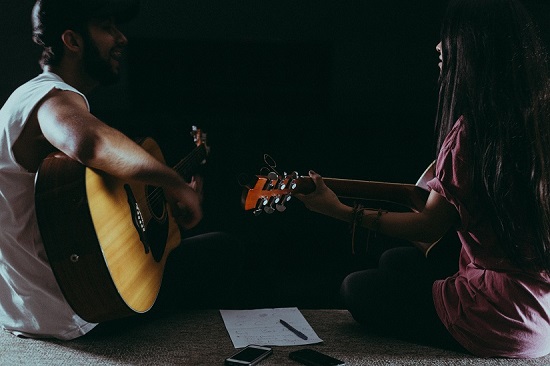 Music is an integral part of many movies. It can create the mood and atmosphere of a film; it can build anticipation for what comes next and it can signal flashbacks and transitions.

While some movies use existing compositions (Stanley Kubrick’s 2001: A Space Odyssey relied entirely on existing orchestral and choral works by Johann Strauss Jr., Richard Strauss, Aram Khachaturian and Gyorgi Ligeti) most use original music developed specifically for the film (who can forget the “shark theme” from John Williams’ soundtrack for the movie Jaws).

WHEN TO START THE PROCESS 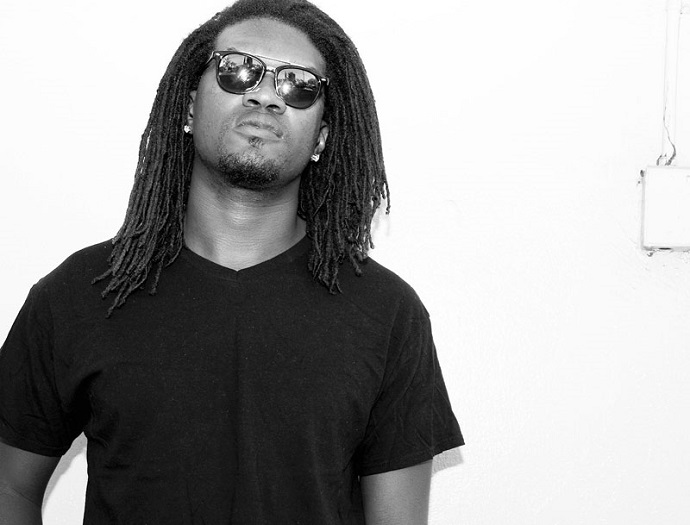 In most cases, your film should be well-along in the post -phase. This means your film edits should be “picture locked.” While you may still be working on CGI effects, soundtrack, color grading and other sweeteners, a “locked” film means that the timing of the edits are set and will not be changed. At this point, you are ready to reach out and solicit original music for your film.

WHERE TO GET ORIGINAL MUSIC FOR YOUR FILM

Unless you personally know a music virtuoso, you need to be able to find composers, musicians and audio engineers to write, perform and record the original music for your film. In big budget movies, the music supervisor meets with the director to go over the locked picture edit in a process called “spotting” where scenes which require music will be identified. The music supervisor then contacts the musicians and composers he works with and they create original music for the film based on the timing of the locked picture edit.
Be aware that music supervisors come with a big price tag attached–ranging from several thousand dollars for episodic TV shows and low budget indie films up to hundreds of thousand dollars for studio feature films. You can find qualified music supervisors and more about the music side of the film business at NARIP.

There are less expensive alternatives that you can pursue as well. One of these is to use a music library. Not only will music from a music library cost a lot less than original music scored specifically for your film, but it will already have the sync and master rights included in the cost. Here’s a good source for finding music libraries. 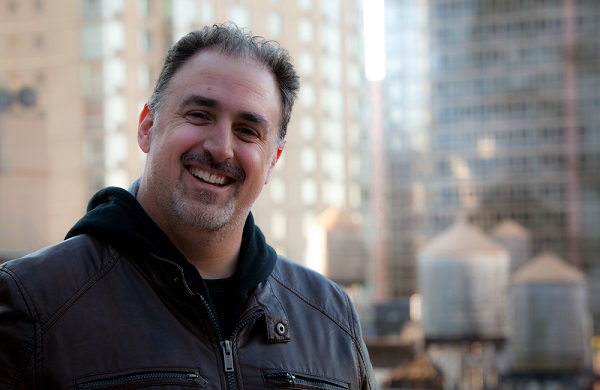 Another alternative would be to reach out to a local musician that you like and see if you can work something out with them directly. If you are a Film Connection student, you can ask for a list of Recording Connection students (another program area of RRFC) who might be a good fit for your project and talk to them directly. Two such Recording Connection graduates are Jeff McQuilken and Jamaal Taylor, both of whom have recently had their music in feature films. If you go this route, make sure you secure the necessary legal rights for the music they create for your film.

THE IMPORTANCE OF GETTING THE LEGAL RIGHTS SQUARED AWAY

Make sure the music you have is cleared so that it doesn’t come back and bite you in the ass. The last thing you want is to receive a cease and desist order, just before your film debuts, because you failed to get the music licensing rights (clearance). There are two rights (or sides) you have to obtain for every piece of music you use in your film: the publishing or sync rights (songwriter) and the master rights (often a record label—sometimes the artist—usually whoever paid for the recording session.) On low budget films, a work for hire agreement is often used where the film’s producer negotiates a package deal with a composer who agrees to deliver finished music to the film producer. In this case, the composer assumes the responsibilities of paying for the musicians, recording studio etc. and the film producer retains the rights to the music.

The legal rights for using music in a film are very complex. Here are two articles that go into quite some depth on this topic. The 11 Contracts Every Artist, Songwriter and Producer Should Know: Music and the Movies and Obtaining Music for a Motion Picture Soundtrack.

Securing music for your film can be very complicated, especially when it pertains to original music created specifically for your film. Make sure you understand what it takes, both from a time and money perspective. It’s not something that can be done last minute.