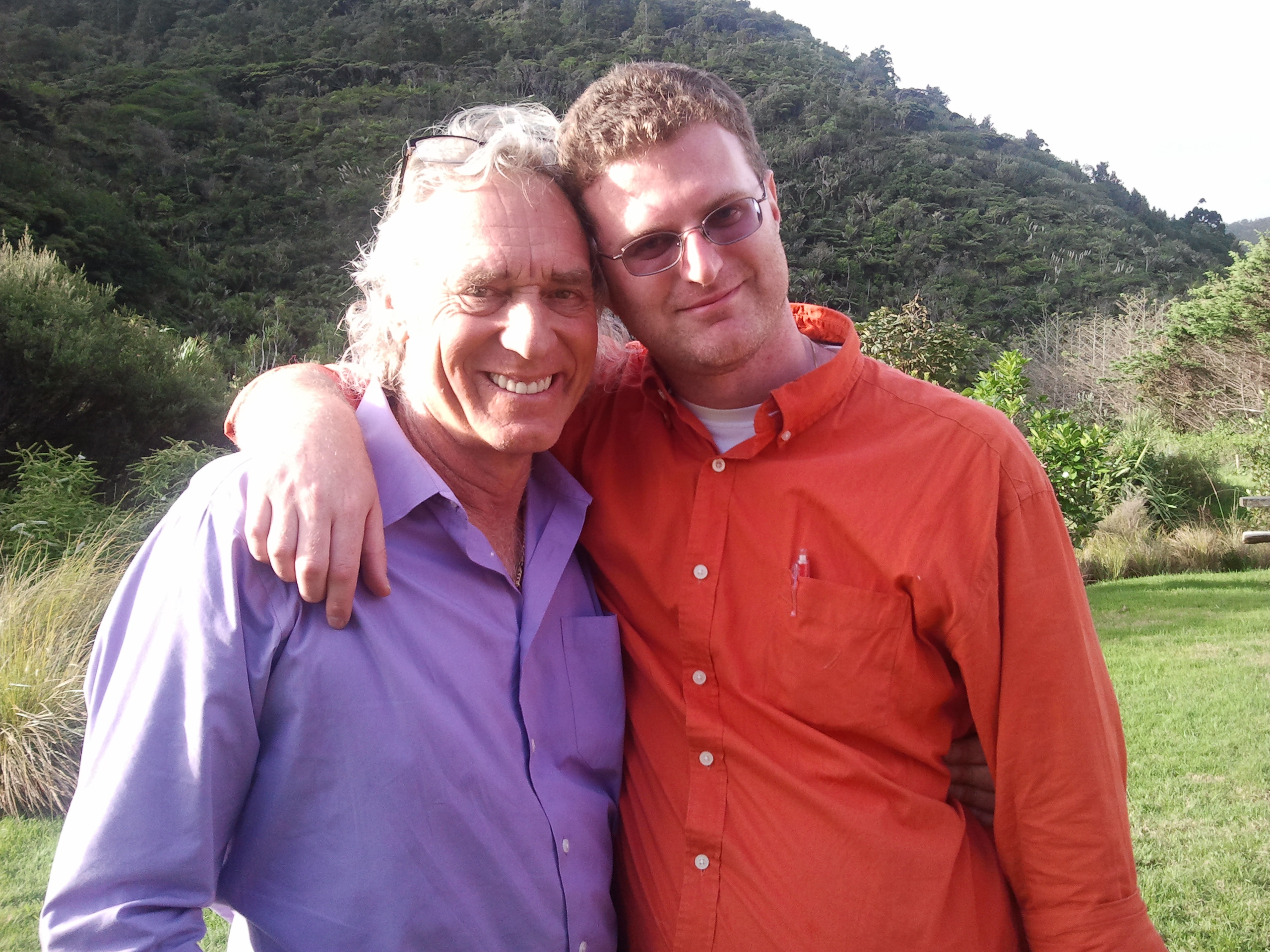 Film Connection mentor, director/producer Joel Franco (One Man’s Journey to Truth, Dino Costa: Truth Unscripted, Exit 38) is a firm believer in going the distance and being agile and receptive to learning every step of the way. We recently spoke with the owner of Chesapeake Films to learn more about how he got his start in the industry, discuss his experiences taking the documentary One Man’s Journey to Truth to market, and why learning is forever a key ingredient in being a successful filmmaker.

What got you into film in the first place?

“Since I was a kid I was always into movies. I watched everything, read everything. Then when I was 11 or 12, something like that, my parents took me from Italy to Disney World. The MGM section of Disney World had just opened down there…[Later] it became Universal…And I was hooked.”

Was it having a window into the magic that goes into making movies that captivated you?

“Even at Universal they only show you a very tiny little bit [of how it’s done], but yeah, I couldn’t have enough of it.”

Did your love of film eventually lead you to go to film school?

“I did go to film school. I did my undergrad at University of Maryland Baltimore, UMB. Then I went to film school and got my MFA at Loyola Marymount in film production. Then from there, I started doing what everybody else does, worked as a PA and worked my way up.

[During] one of my first PA jobs, somebody asked me if I knew how to break down a script, and I said, ‘Of course,’ and I did it. And they said, ‘Okay, well you’re not going to be the PA anymore. You’re going to be one of the assistant directors.’ And I said, ‘Okay,’ and then, ‘Can you do schedules?’ and I said, ‘Yes, of course I can do schedules.’ So they were like, ‘Oh, wait. You can actually do something?’

So it’s like one of those things I always tell the students, which I think is what Oprah Winfrey used to say all the time. You know, luck meets preparation. So if you don’t do your work, if you don’t study, you don’t learn, you don’t practice, you don’t read, you don’t watch, all of those things, when the opportunity does come and you’re not ready, you only have yourself to blame.”

So how did your production company, Chesapeake Films, come into being?

You called One Man’s Journey to Truth, which you sold to Gaia, a niche documentary. Why did you choose to do niche?

“I wanted to do something small that I could manage. You don’t want to make something on Nazi Germany or the Holocaust or something huge. It’s too much right off the bat….I knew that I needed to make something specific…I did my research, I knew where I was going with it and, luckily enough we did it and they [Gaia] liked it, and they bought it from us.”

So you wrapped production, edited it, and took it to EFM (European Film Market). What can you tell us about that experience?

“It was almost like going to film school all over again, because I had to go through the whole process. Find a distributor, find sales agents, find blah, blah, blah…. A lot of the things film students never get to learn. One of my biggest pet peeves with film school is that they’re a little detached from reality, very detached from reality in some cases. They tell you how to make it, the movie or TV show or whatever it is that you want to do, but they don’t tell you how to put it out.

I loved meeting all the people…. You see what’s out there, and you start to understand where your film fits into the bigger picture…and also how people in different countries react, how different distributors react, who’s looking for what. Those types of things. To learn that was invaluable….It was a great experience. I loved it, I absolutely loved it.”

It sounds like you’re one of these people who’s always open to learning more. Would you say that’s an important quality for a filmmaker to have?

“It’s one of the number one things, yeah. If you don’t have that, why are you doing it?…If you’re not passionate about it, don’t even bother, because you can’t sell it. If you don’t care about your project, why do I care? You know what I mean? That’s how I’ve always looked at it.”

What qualities or characteristics do you want to see in your externs?

“Somebody that wants to learn. Somebody that wants to do the work, and somebody who’s independent and doesn’t look for me to do everything for them.Those three things are key… You know, when you shoot or edit something, it’s concrete, it’s something that you are doing that everybody can see the results of, right?…This is something that has a lot of fun times…but two thirds of what we do is sending an email, making a phone call, brainstorm[ing] something…You have got to love the process from start to finish. If you don’t, it’s not going to change later.”