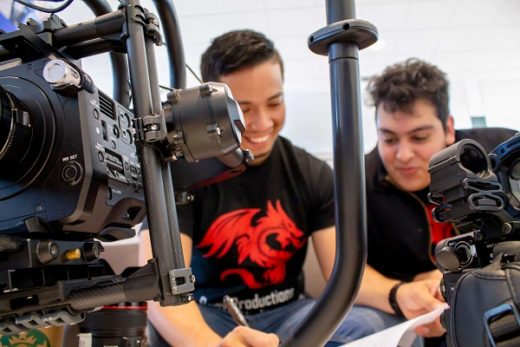 We recently caught up with Rogelio Zamora Chávez, who is the founder, owner, and director of Rogy Productions as well as a dedicated Film Connection mentor. During our conversation we asked Rogelio to tell us a bit more about his commercial film and video production company and asked him what he believes it takes to make it in today’s fast-paced industry.

What kinds of projects do you specialize in at Rogy Productions?

How do you prepare students for going into a professional production environment?

“A lot of times we have training that we do so they can start learning about the gear, learning about the equipment [but] there have been times where they shadow us straight-off-the-bat, on a shoot. So from there, they start learning how it works. And I always explain to them how everybody is going to do things differently. All productions are going to vary. Some people storyboard things, some people don’t. Some people, depending on clients or depending on the project, they’ll have a lot more preproduction done and some others won’t.”

Let’s say there’s someone out there who’s really interested in working in the film industry but they don’t know where they belong or what they should focus on. What’s your advice to them?

“The key to success is just doing things over and over, and that’s where they learn what they like the most. If they don’t like screenwriting, they’ll learn by doing it, even if it’s a smaller scale project. Or if they really like it, they’ll learn that. If they really want to be a director, you know, a lot of people talk about wanting to be directors, but not many people know what it means to be a director. And so I think that if they kind of jump in a little bit for themselves and try to make a project by themselves at first, they’ll understand a lot, even if they have minimal equipment….the only person that really holds you back is yourself, because people have done great feature films through using simple equipment. So at the end of the day it’s just doing it over and over, and then learning from what you did wrong the first time to fix it on your next film…

Some of the Film Connection students that we have actually shoot projects by themselves and they bring it to me, and I just dissect everything of the film or the project [from] what they did wrong, the cuts, etc., or whether they broke the 180 degree rule or they’re breaking some lighting scenarios or how to make their film better. And I feel like that’s been really working with them just because they really learn to go out there, do something by themselves, and then [they] come back and [I] just completely critique it. And you know, it’s done in a healthy environment to where I’m not discouraging them but just telling them, ‘The reason why we don’t do this is because of this,’ or etcetera….Just keep shooting films and keep doing their own videos so they can establish what they really like to do in that project or in the film industry.”

What is, in your opinion, the reality of working in commercial production today?

“It’s a very interesting world right now just because we have so many different streaming services. But that’s actually a good thing. We have Netflix, we have Amazon Prime, we have HBO, Starz, all of these different companies that are now building their own content. And because of this, there’s so much demand for crew members that…it’s just a matter of knocking on the right doors. It’s really going to help grow the job opportunities for all these people, because again, the demand is there, the demand’s growing, people want to have better films than other people and they’re competing with each other, and the biggest thing you need is [have] a good team, [a] good crew. And again, if you put Film Connection students with a good mentor and with good connections, they can definitely succeed in that, in one of those companies.”

Rogelio Tells What he Looks for in Potential Students 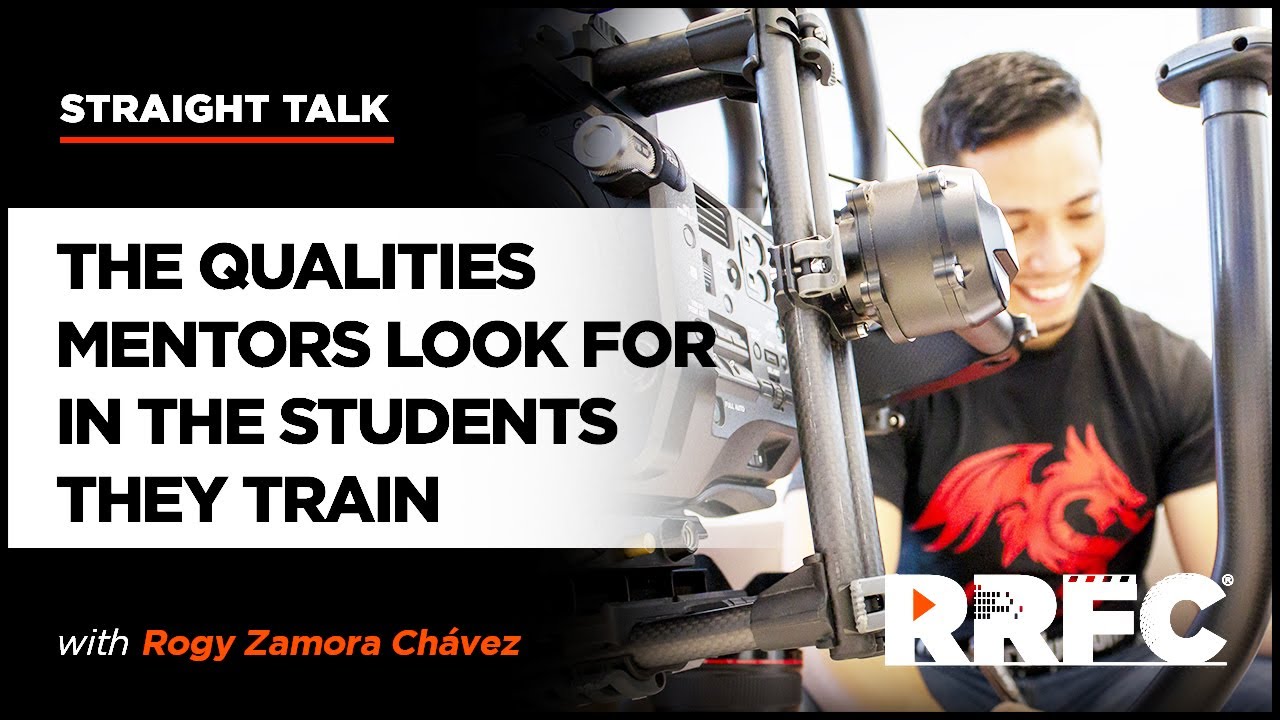 Film Connection graduate Gets Hired on HBO’s The Righteous Gemstones