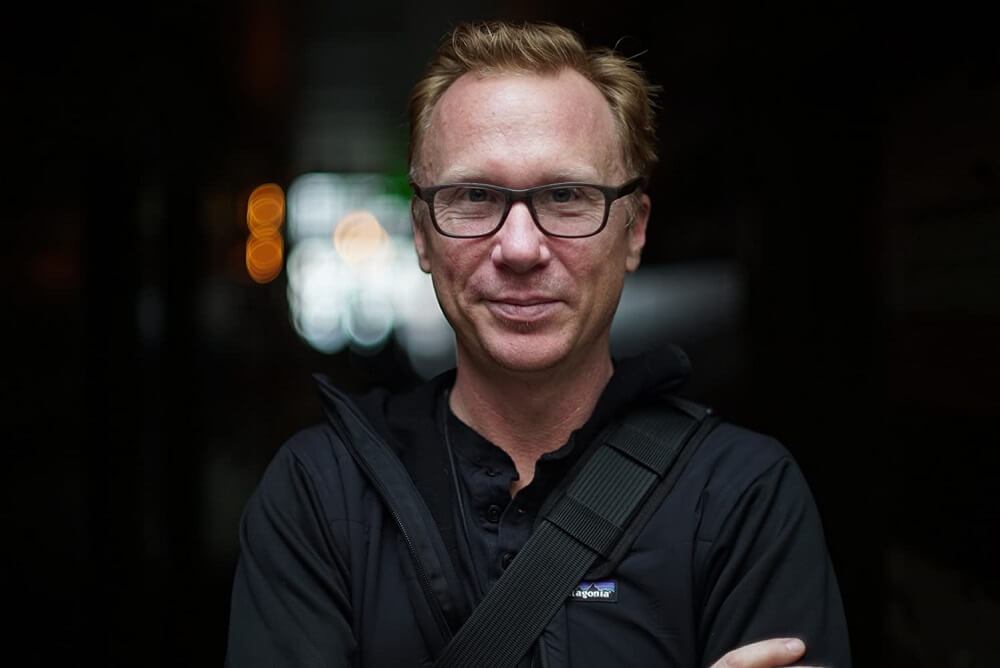 Cinematographer Vincent Wrenn has three decades and hundreds of productions to his name, including HBO’s four part series The Defiant Ones, Inside Bill’s Brain, and the documentary Spielberg by Susan Lacy. We recently connected with Vincent to learn more about his journey into film, find out what he says it takes to be a pro in today’s industry, and to garner a number of insights and advice to share with you.

What led you into film in the first place?

“Honestly, what led me into film initially was lack of direction. I was young and didn’t know what I wanted to do after high school. I’m second generation. My dad is, or was until very recently, a Director of Photography. So I literally graduated on Saturday and I was an electrician on a commercial on a Monday, got into the craft and learned my way around set…

[Then] I went to college. I dropped out of the business. It was leaving that allowed me to really fall in love with the art of filmmaking…. Getting away from it, going to school, expanding my horizons in a number of ways, going to Europe for a while, seeing cinema differently, is what allowed me to want to know about not where the light went, but why it went there.”

Early on in your career you worked as a best boy. There are two different kinds of best boys. Could you explain the difference?

“Best boy is one of two positions in grip or electric, I mean, it’s really the same position in grip or electric, which is two different departments that work very closely together. The best boy is essentially middle management. If you’re the kind of person that likes to geek out on gear, and really get into the nuts and bolts of the tools of the trade, it’s a cool position. You’ll learn a lot, you’ll have to….I think what I got out of it as much as anything else was learning how to deal and negotiate with production and convince them to spend money they don’t want to spend, for instance, on gear that your gaffer or your DP wants, and make sure those deliveries come on the date that you need them, and leave when they’re supposed to…. So in that way, it was really beneficial in just like interacting with other departments as well.”

Could you break down the various Camera Department roles on a big production and one that’s shoestring?

“The 1st AC is in charge of the department. He/she creates the culture within that department and how people conduct themselves. Beyond that, a lot of responsibilities that might seem like a best boy’s responsibility…gets pushed over to the loader or the digital loader. The 1st AC is always on set and is in charge of pulling focus, managing the camera, changing the lenses for the DP.

The 2nd AC supports him, grabs glass, grabs filters, also lays down marks for actors and as well as for focus. Also now, there’s the DIT, who is constantly checking exposure and making sure the image is going to come out the way the DP envisions right there and then on-set, so there’s no surprises later. That’s, I guess, a decent to a large size production single camera film crew, then also maybe a camera operator.

The smaller it gets, the more lean it gets…. You always need a 1st AC…. I’d never want to shoot anything without a 1st AC. I’ve never pulled focus in my life, so I lean heavily on my 1st. If my gaffer didn’t show up, I could get by. If my 1st AC doesn’t show up, we’re going to have a rough day. 2nd AC is always valuable but not 100% required. And it’s really beneficial to have someone that’s constantly changing cards, downloading, and looking at footage making sure there’s no mistakes.”

As a DP or Cinematographer, how do you define what you do?

“The role of the Director of Photography is…actually almost every role on set is largely dictated by the role above you. So the DP requires a different skill set, depending on the director. The director who came out of acting, for instance, who might be really good at directing actors but maybe not so concerned about the millimeter of the lens you’re using, will just turn that responsibility over to you and let you make those calls. But some directors are like, ‘50 mils right here,’ you know, and they have a clear vision. So you have to kind of bend a little bit with them. But really your job…is to take their [the director’s] vision and make it better than they even thought it was going to be. The most pretentious way I can say what I do is that I evoke emotion through movement and light. But I mean that. I really think that that’s ultimately the job. Just as an actor is going to create a performance that causes a reaction, an emotional reaction in the audience, so should the lighting, and so should the movement. Now, not in a distracting way. So you have to be subtle with it, but it should be a subconscious effect on the scene at all times.”

Any words of advice for people who are thinking of making film their career?

“I feel that 85% of the population is not fit for what we do…. My advice to someone that wants to be in this business is to really consider your work-life balance and how challenging that’s going to be. If you grew up in a 9 to 5 home, and you think that that’s going to be something that you’ll experience in your life, you’re wrong. So know that this is going to become your life, and that you’ll have no schedule, and that 14 hours is a normal day. You’re not going to work and also make that date. You’re not going to have an evening to yourself, especially when you’re on a feature or a TV show. You’re [working] 80-hour workweeks, and that becomes your family. If that’s something that you don’t think you can give up, that freedom, then you should not do this for a living.

One of the things that is needed when you’re new, and probably throughout your career, is tough skin. You’re going to make mistakes. It is incredibly high pressure, minute-by-minute business, as every minute counts in a 12-hour day. And when they’re waiting on you to bring that one thing in, there’s going to be 60 people staring at the door when you walk in with it, and it might be the wrong thing. So learn the gear. Try not to learn it on-set. Go to an equipment house, go to school, and get your nuts and bolts, and learn the differences between, you know, the classic Baby Baby and a Tweenie, or you know, a Fat Boy Kino or whatever. There’s a ton of lingo so there’s a bit of learning curve, if you can get ahead of it, it’ll go a long way.” 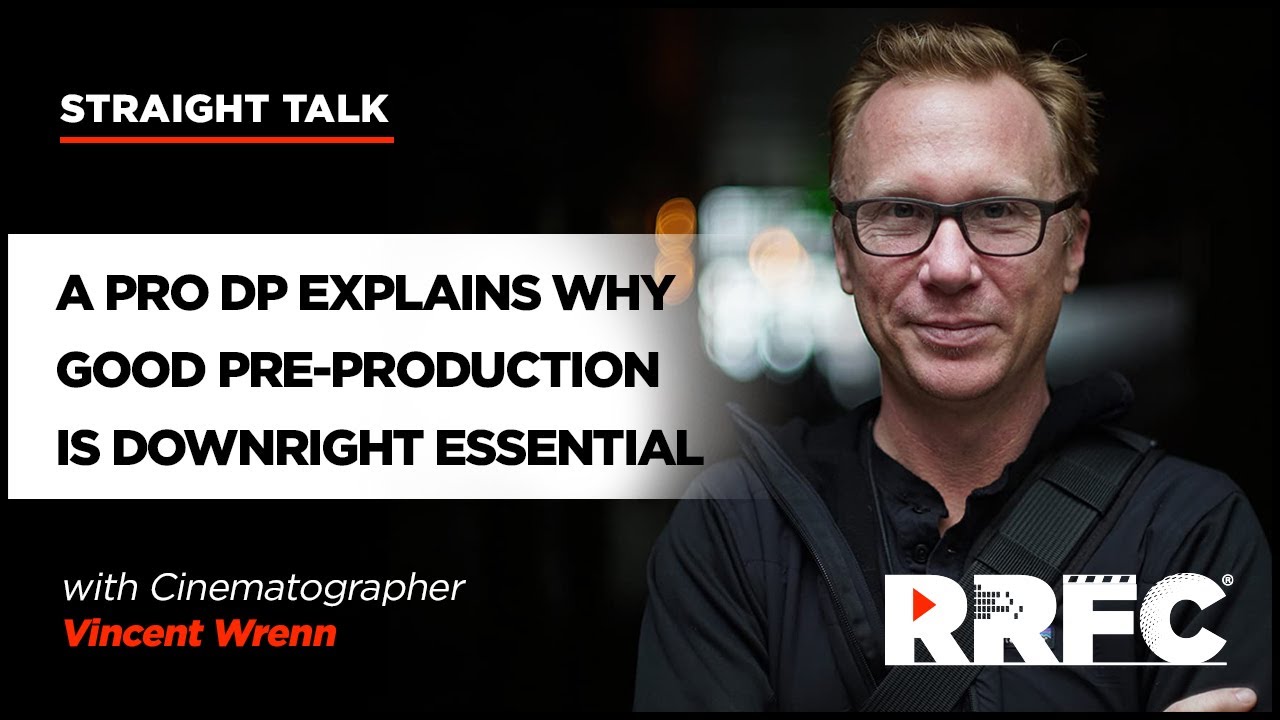