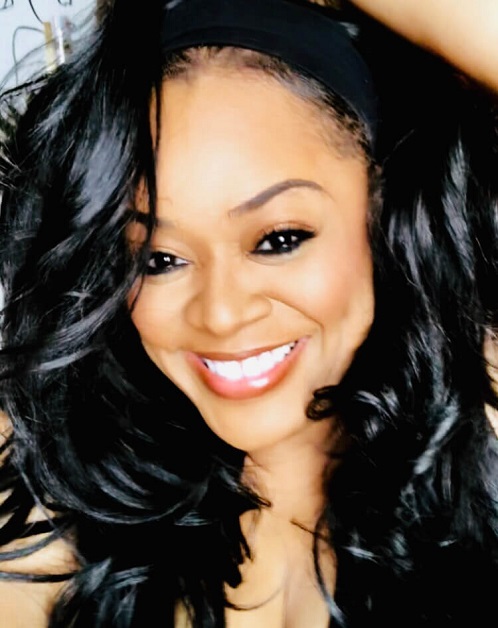 Film Connection graduate Jania Foxworth (B.B. King, Michael Jackson, Quincy Jones) has a thriving career as a singer, songwriter, and voice over actress. Jania starred as Effie White in the Los Angeles Theatre’s production of “Dream Girls,” a role which garnered her critical acclaim. She’s also wowed audiences all over the world as the lead singer of B.B. King’s All Star Band. And just weeks prior to COVID-19 sending Los Angeles into lockdown, Jania was on stage at The Abbey performing the chart-climbing dance anthem “Impulse” by The Perry Twins, which features her vocals. Then COVID hit.

What did Jania do? She recognized the opportunity in front of her. A less hectic schedule meant she suddenly had time delve in, learn, and show what she’s capable of as an actor, director, and writer with a unique voice to share with the world.

What led up to you finding Film Connection?

“Last October, and I was doing a Halloween music video, …a remake of The Jackson’s “Heartbreak Hotel.” And I had this little story where I was a ghost…. People were liking it. They thought it was really cute. And I said, ‘What if I actually knew what I was doing?’… Besides holding the camera, what if I actually knew the terms and how to make things better? That day, I went to research schools. I was researching everything. I came across the Film Connection and I was like, ‘This might be better suited because I like to have the one-on-one. I like to be with people that are already doing it.’”

What are some of your goals in film?

“To tell the stories that actually come from women and [which] women can relate to…telling stories as an African American woman from the valley, not from the hood, the ghetto, nothing like that. And I’m not saying those are bad stories. I’m just saying, I don’t relate all the time because I didn’t come from that. And there’s a lot of us minorities…maybe middle class or upper middle class, and we have stories too…

Stories for women who haven’t been married, don’t have children. You know, that’s me. I’ve never been married. I don’t have any kids…. None of that’s out there. It’s always about the dude that did me wrong. And he cheated with my best friend. You know what I mean?… We get it. But what happens with everybody else? Right? So, I want to write those stories that are not out there.” Watch Straight Talk (below) to learn how screenwriting mentor Eric Abrams (Married with Children, Liv and Maddie) helped Jania hone and develop her screenplay.

We connected you with Film Connection mentors Bayou Bennett and Daniel Lir of Dream Team Directors. When you were pitching your story ideas to Bayou, she encouraged you to consider the one you were most nervous about doing.

“She was like, ‘What would you do for your student film?’ And I came with three different projects. [She said] ‘Those are really nice. Do you have any other ideas?’ I was like, ‘I do have one. This was something I wrote in 2006 and it’s called Rhythm and Blues.’ And I started explaining that to her because, you know, there’s all these clothes and this hair, and she was like, ‘That’s the one!’…I was a little reluctant because I knew it was going to be a lot of work…. I am a singer for real, you know what I mean? So it’s like you have to have the sparkle. You have to do it right. I’m not like a folk singer. I’m a razzle-dazzle. So, I was like, everybody knows me as that. But they don’t know what happens behind the scenes. They know what they see. And so she said, ‘Consider doing that one.’ And I thought about it and I was like, ‘Okay.’ Because I know where all the studios are. I have dancer friends. That is my world. So I said, ‘Okay, let’s do it,’ and jumped off the cliff. So, it worked.”

Do you have any words of wisdom for individuals, especially women, who want to learn filmmaking but are lacking confidence or doubting their abilities?

“I would say get out of your own way and just try it. Just do it. The worst that could happen is that you fail…. You learn so much stuff along the way. So maybe apply that next time, or maybe it’s not for you… but at least give yourself a chance to try and try it when you feel it. Don’t wait 20,000 years later. Try it when you feel it because it’s placed upon you at that time for a reason. That’s what I did with the school. As soon as I felt like, ‘I think I want to go,’ I just started to research and then I started stacking my chips….

Learn more about Film Connection, and how you can start making those goals your reality.


Jania talks about writing her screenplay with mentorship by screenwriter Eric Abrams (Married with Children, Liv and Maddie) and more! 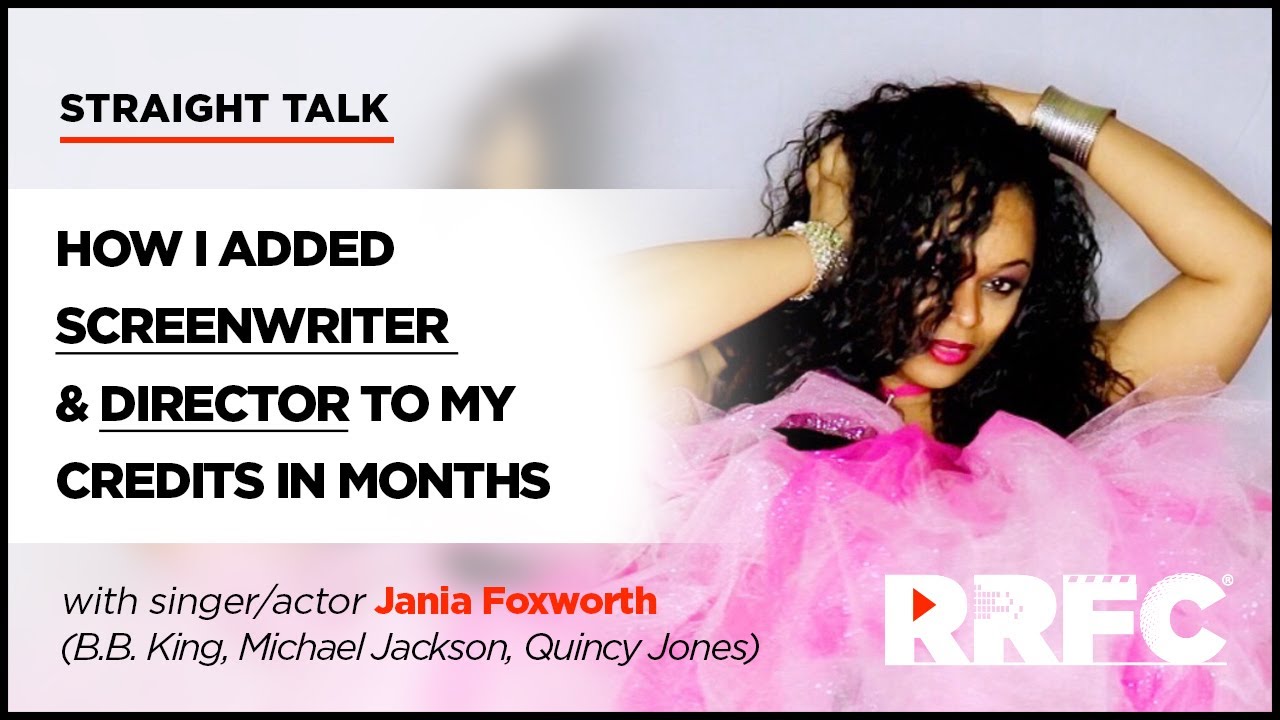