Spotlight On…. Carolina Groppa of Angle on Producers 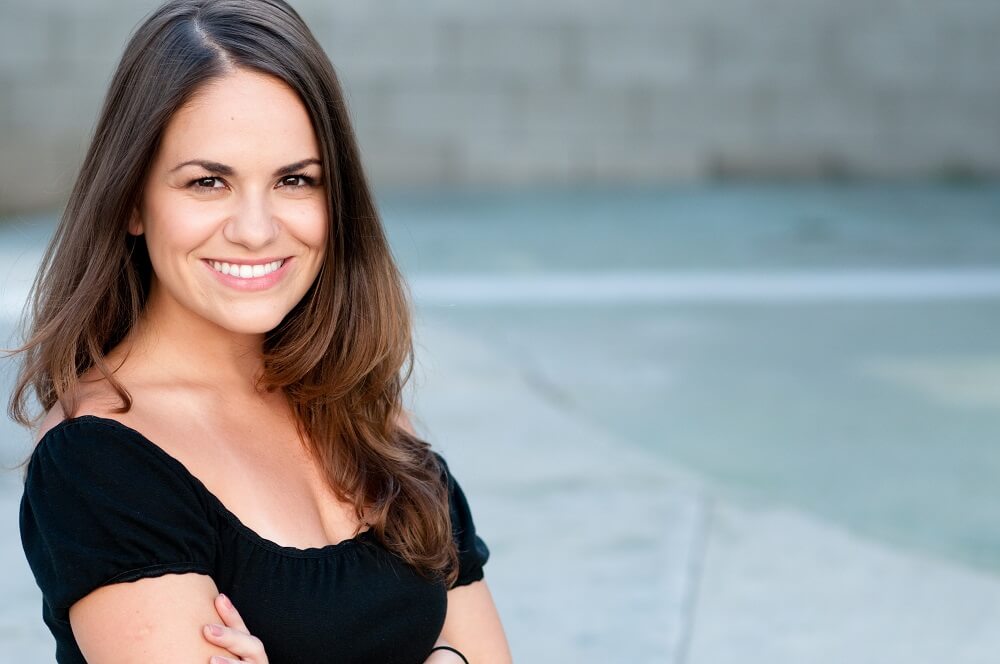 Angle on Producers is a weekly podcast which shines a light on producers from all corners of the entertainment industry. Available on Apple Podcasts, Spotify, and YouTube, tune into the show for real, intimate conversations on the many facets and experiences of producing, and a window into the day-to-day lives of working producers.

What was your inspiration for starting Angle on Producers?

“I just felt like there wasn’t a place where you could hear producers talk about their lives from a producer-perspective to another producer that wasn’t the few iotas of press some producers get around their projects. And so, I created the show I wish existed when I started… I wanted to shine a light on these incredible producers, predominantly women, who have walked all sorts of different paths and really help people understand the realities of what it takes to do this work and to live this life, and more importantly, to sustain this career that is riddled with so many ups and downs because… in the age of social media, this impression that what we do is easy and it’s just going to red carpets and hanging out with celebrities, and that’s like 1% of the time, if you’re lucky enough…. And so, I just wanted to kind of lift the veil, show people as a way to inform them, not to discourage them, from getting in and rolling up their sleeves.”

Film Connection students often get the opportunity to PA (production assist) on film sets. Some have seen that as their moment to shine. Could you share with us your view on what makes a good PA?

“I think that everything about storytelling and production, specifically is a team effort. It’s a collaboration and not one can exist without the other, right? So when you are starting from the ground up and you’re a PA and it’s your first time on set, the best thing you can do is show up on time, show up rested, don’t show up, hungover or whatever….

Be available and willing to help. And there is an energy to every set that you just have to inherently learn. And once you’re on the ground and you can start to see how things happen and unfold, you can start to find the moments when it’s appropriate to ask questions, to kind of like stand around and see what’s going on. But generally speaking, you have to constantly be of value and assisting. You’re a production assistant—assisting the production. That’s what you’re there to do. And everybody’s always watching….

So, the conversations you have in the bathroom when you’re on your break, you know, with your fellow PAs, like all of that stuff, people are constantly watching and the seasoned people can see it from a mile away. So if you’re showing up to set thinking, ‘I’m going to be a certain way and maybe be discovered, and be next year directing my first feature,’ you’re in for a rude awakening.”