Film Connection grad Saif Zwainati Finds His “In” & Gets Going on Festival Short and Feature Film! 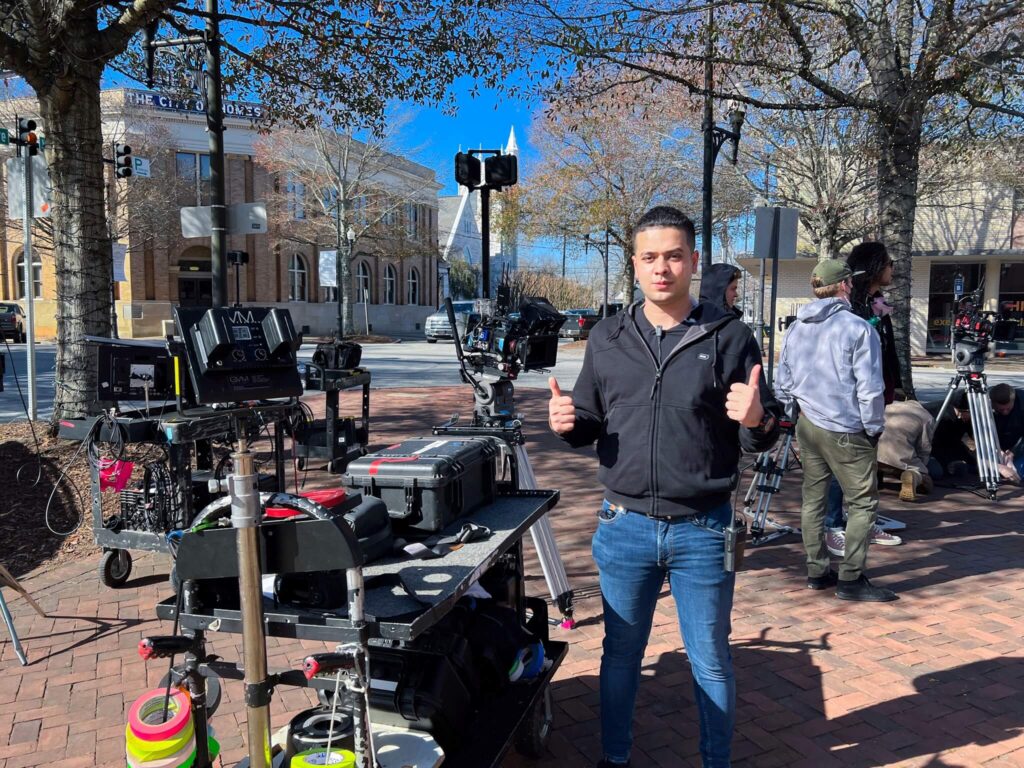 By the time Saif Zwainati enrolled in Film Connection, he’d already completed a number of smaller film projects and commercials and thought he knew just about everything there was to know about film. Once he started training with Film Connection mentor, producer/screenwriter Richard Brandes (Who Took My Daughter, Penny Dreadful), Saif became keenly aware of just how much he didn’t know. Now, armed with knowhow, insight, and connections, Saif has got his foot in the door at a production company, has completed pre-production on his short film, and is co-writing a historical feature film he plans on directing.

We recently connected with the busy filmmaker and got the lowdown on all of it!

It takes courage to admit not knowing something. When you started Film Connection you thought you understood the whole colossal feat of making a movie. Then you discovered otherwise.

What do you consider to be the biggest thing Richard taught you?

“Actually, the biggest thing, it’s everything…. I finished the program and Richard helped me to work with production company and I hold my dream now.”

Richard connected you with a production company that shoots ten features every year. Despite the connection, you had to prove your worth. Now, you’ve been asked to do another film with them. What, in your opinion, did you do right?

“I worked with the BG, the background. I did everything correct… and the director, every single day he said, ‘I want Saif. Go with the BG. Move the BG, like that, like that.’… And I did everything correct and the company liked me. They saw I can work. I can make something. They said, ‘Okay, can you come next time…?’ I said, ‘Okay, this is my dream. I want to come.’… Now this is my second movie. I’m going to go.”

You’re also gearing up to do your own short film.

“I raised, like, $50,000 by myself and I’m going to make this movie in a different country… And I did all the pre-production…. And this movie, this short movie, it’s going to be my first movie as a director and I’m going to keep making [a] movie every two months or three months…. No problem for me because I want to be director…. I’m going to go into Cannes Festival with my short movie…. This is my goal, for now.”

“I have a historical story. It’s a true story. And I have the investor for this story. It’s a company in my country. And they want to make this story. I was work with them before and they know I am studying with Film Connection. They know I am working now with the production company and they asked me, ‘Saif, we want to make this story with Hollywood. Can we do that?’ I said, ‘Okay, we can do that.’ … I spoke with Richard. I spoke with another producer and I told him we have the historical story and I have the investor. …

Now we’re writing… the script…. Me and four people from my country because it’s an Arabic story. And they know everything about the history for this story.”

When it comes to filmmaking, do you feel like now you know how to go from A all the way to Z, from development to post?

“Yeah, I know everything because [of] the program.”

We hear your mother has been very supportive of your filmmaking goals. How does she feel about your learning and experiences in Film Connection?


Saif Zwainati Tells How He Got on the Fast Track to Hollywood. 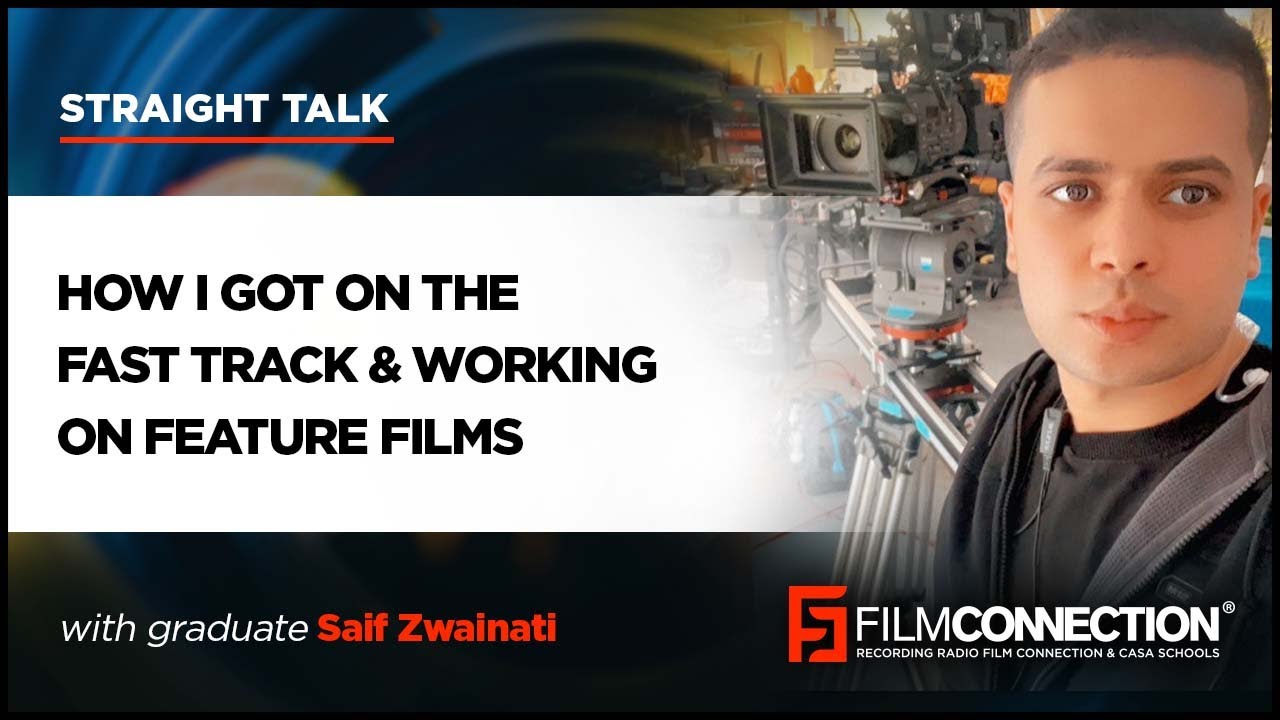