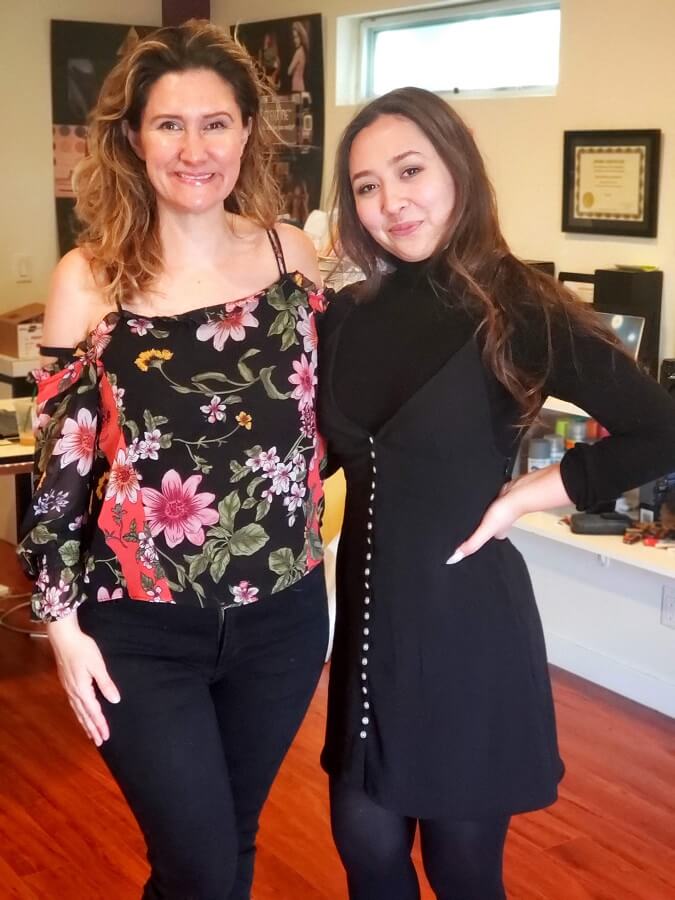 As a student in Film Connection for Film Production & Editing, Isabella Jones did not shy away from the challenges presented to her by mentors Bayou Bennett and Daniel Lir of Dream Team Directors (Los Angeles). What’d she do? She leaned in! Even though she had never edited a short film, when her mentors tapped her as the editor, the twenty year old nabbed the opportunity and kept on forging ahead.

“I opened my eyes one day and we were done with the film, and I was just like ‘Wow!’ It was kind of a whirlwind…It’s definitely a once in a lifetime experience for me. I am still thankful that it happened so young. [That] I can build my portfolio at such a young age is just really awesome.”

We caught up with the recent graduate to talk about the win, hear what she’s doing now, and to garner a bit of advice to share with Film Connection students and fellow creatives who are looking to build their careers in film.

So how do you feel about the big win?

“It’s gratifying just to know that all the hard work you put into something has some sort of payoff. It isn’t about the awards to me personally but it’s nice to just feel like, ‘Okay, we did something.’ People like it. It’s well received and you don’t feel like you did all that work for no reason…It’s just nice and I really think it was well deserved for cinematography. He [Cinematographer, Mycko David] is just absolutely amazing. I mean, every shot looks like a painting.”

And what does your family think?

“They still think I’m lame. Just kidding…I’m very closed off with my work. It’s really weird. I’m okay with the world seeing it but when it comes to my family, I just don’t like it. Funny enough, my dad is the only one who’s seen it. He’s the only one who’s allowed to see it. And he loved it. My younger brother, he’s amazing, he’s very supportive…He thinks it’s super cool. I actually told him yesterday about the win and he was so excited for me, which is funny. I think he was a little bit more excited than I was. But it’s great. They’re awesome. I have an amazing support system just because they’re amazing people.”

Prior to you landing the position of Lead Editor on Tombstone Pillow, you were assistant editing to a well-known editor who left the project due to differences in the creative vision of the film. Did you ever have an inkling Daniel and Bayou were eyeing you for the job?

“Well, kind of yes and kind of no. [I was] editing it for myself. I wanted to do the intro, see if it was something I even liked. And I did. So I sent it to them…They were really excited about it. And so they asked me to do more. And at that point, I kind of was like, ‘Okay, I kind of see me editing this film if they like it and we continue on this path.’ It was just more of a matter of could I do it, could I do something on that scale? And I was able to, with help. So, yeah, it was learning my way throughout the process. I think that putting that pressure on yourself is good in terms of growing, you know, unless you really can’t do it. But if you think that you could just learn how to do it, then I think you should just try doing it. So, I did it.”

What are you working on now?

“Slashing Silverlake, another film by Bayou and Daniel. It’s a comedic film that takes a look into the world of Echo Park and Silverlake [two eastside Los Angeles neighborhoods] which uses satire to dramatize the presence of hipster culture.”

How has your Film Connection experience changed you?

“Wow, there are so many things, I can’t even think of them all. For me, I think the biggest thing was confidence. You can only be so confident about your work if no one’s ever seen [it], you know?…

If you don’t have confidence and if you don’t try to apply yourself and just put yourself out there, then you’re not going to get anywhere. You could have the greatest work but no one will know about it.

And efficiency, going in knowing what I’m going to do, getting it done, and just being able to finish it. I think for me, I’m a little bit scattered. I have a chaotic mind. So, I tend to do things kind of jumbled. I think this gave me more of a structure of how to go in, and [achieve a] good workflow…Knowing to set up a project correctly, knowing how to export it correctly, there’s a lot of technical stuff that’s important [to know].

And then collaboration. It wasn’t something I thought I was going to really learn getting into this program…but it’s so far from that. You collaborate with your mentors and you collaborate with different students. I mean, for me that was probably the biggest thing that came out of it—the relationships I got from this program; with Daniel and Bayou, but [also] with other students in general. One of the other students, he and I are close friends and work really well together in terms of our creative work….We mesh well together. So we actually wanted to start doing some stuff, like, our own short films….It’s the connections you get throughout, I mean [it’s called], Film Connection, but it’s the connections you grow, you know, throughout this program.”

How Isabella Jones Said Yes to Opportunity and Won

Isabella shares advice for making the most of your one-on-one externship experience learning from the pros. 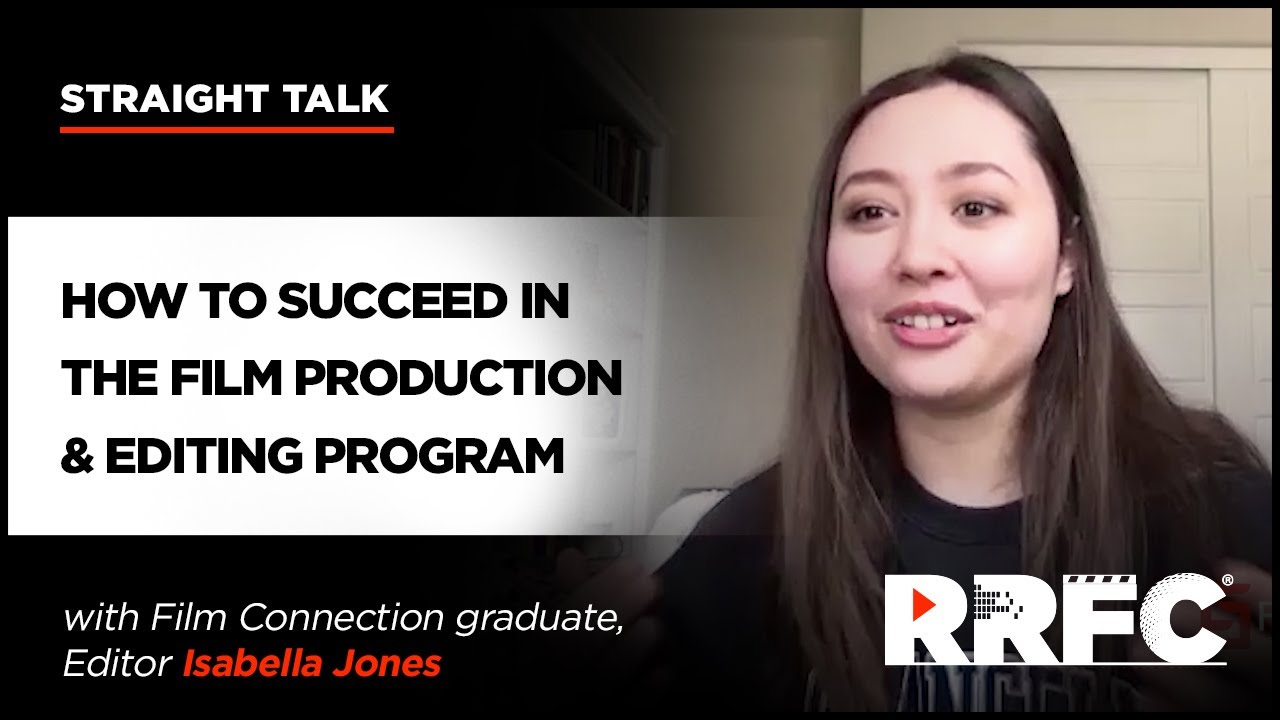